"All I want to do is play rugby"

This is what local rugby player Harrison Sims told his parents when he was 6 years old. Now 18, Harrison is following his dream.

Harrison started rugby at Worthing Rugby Club in the Under 6 age group and worked his way through to the Under 16's. His ability grew with his passion for the game and Harrison started to get noticed. winning lots of trophy's throughout his mini and junior years. He also went on many tours with WRFC the most memorable  being the U16's to Canada. 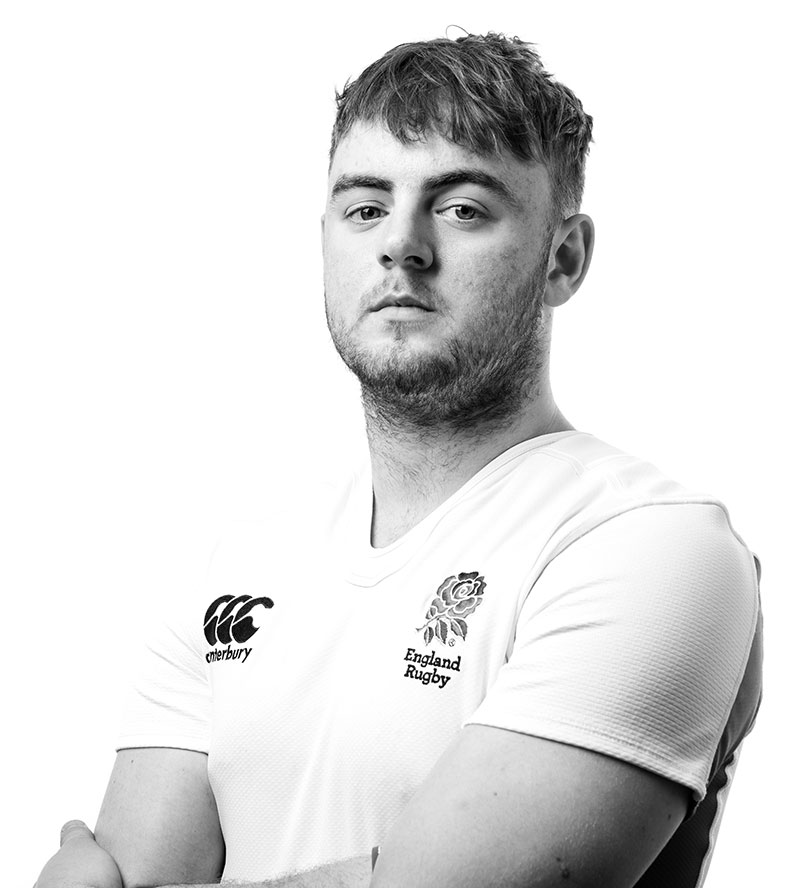 He was also recognised when playing for his school at rugby he was awarded sports personality of the year 4 years on the trot.

Harrison's hard work payed off and he was awarded a Rugby Scholarship at Seaford Collage in Petworth where he is completing his final year. He is lucky that during his first year there he got to take part in the Rugby tour to New Zealand and Australia. His time at Seaford has been rewarded with him being player of the season, he won the kicking cup and also receiving full rugby colours.

Throughout this time Harrison has also represented Sussex County in U14, U15, U16, U17 and U18 rugby, This led to Harrison being selected to play for London and South East England.

Harrison won the colts league with Worthing rugby club and is currently training and playing for Worthing Raiders yet with lots of higher Clubs being interested in Harrison whats next for him who knows? Harrison would like to thank Fiona, Dave, Martin and Sue at Mission labels for being shirt sponsors for his Canada, New Zealand and Australia tours. 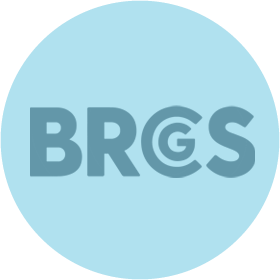 Mission Labels has been awarded the BRCGS accreditation for packaging and materials.

Opportunity for a school leaver to learn valuable skills within a growing business.

From forest to label, we only uses suppliers with the ability to trace the paper back to the tree.